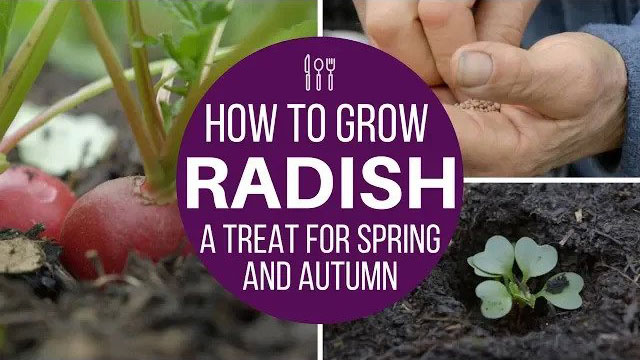 A re-release after the first upload of May 2017 disappeared from my YouTube channel. The same video, filmed and edited by Edward Dowding February to April, starting with multisowing the seeds in modules, in the greenhouse. The trays stayed in the warmth of my conservatory for a week to germinate. See my guide to multisowing vegetables https://charlesdowding.co.uk/learn/multisowing/ and my video on multisow.

It was a mild spring. Sowing is possible until April, but May sowings grow too fast and are less sweet, often pungent in flavour. Then resow from late August, for autumn harvests, see my sowing timeline https://charlesdowding.co.uk/learn/sowing-timeline-vegetables/.