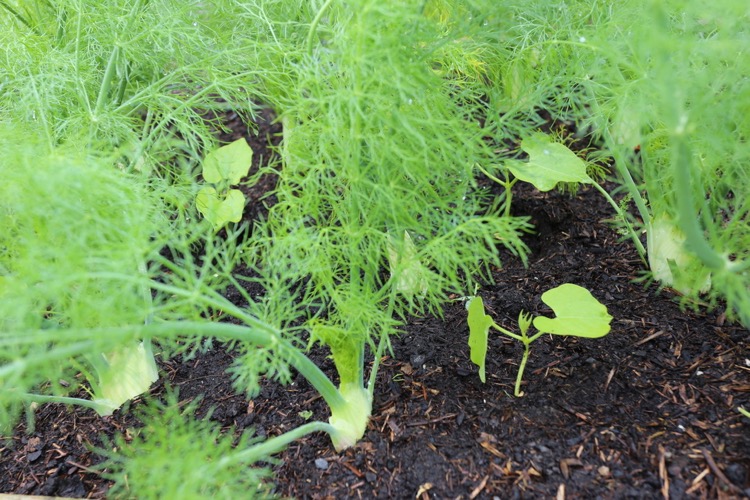 Summer begins now, but don’t bank on too much fine weather this summer is my hunch. The soil is dry here at the moment and plants look well except for rusty garlic outside: garlic and leek rust is endemic except in the greenhouse and polytunnel, so far.

Garlic harvest undercover is 12th June here, while outside it’s 25th June, for softneck. Then early July for hardneck.

The dig bed still has stronger potatoes and more weeds, with cabbages and lettuce as good as the no dig bed, while other vegetables are suffering somewhat.

May is busy under cover, clearing old crops and planting new ones.

This year we replaced the polytunnel as well! Thanks to support and help from First Tunnels, whose products are strong and good value, with straight sides and stronger metal.

This new tunnel is the same width of 18ft, but inside it looks and feels wider, and it’s 12ft longer, with new no dig beds at the far end.

Luke and Adam, the fitters from near Burnley and with great Lancastrian accents, were fortunate with the calm weather, unusual for here. My cucumbers were fortunate too!

It was one day’s work for the whole build, including sliding doors and some irrigation. The latter is for occasional use and needs some adjusting to get an even distribution.

Tubes are held in the soil by anchor plates, with no concrete used. Polythene is the thermic type, may last 12 years or more.

Most new tunnels are supplied with rails rather than simply polythene for a trench. Here we buried a ‘skirt’ of polythene below the rail, so that slugs, rabbits and weeds cannot enter.

Cropping has been prolific, and Medania is finally rising to flower, when it is more than nine months of age, sown last August.

Along with the overwintered spring onions, it has been a feature of spring meals from the small garden. Keep an eye out for my next video on that. You will see tomatoes interplanted between spinach, far end on the right.

Running out of space? Try interplanting, where a soon-to-finish vegetable can nurse seedlings through their tender early days. It’s a type of companion planting.

In this case and oddly, I often hear that fennel is not liked by other plants. Here it is a great companion either small or large plants: the spinach cropped for six weeks while fennel established.

Aphids are common now, until their predators arrive in force. Do not be dismayed, and you can spray or jet plants with water to wash aphids off.

Bindweed and horsetail are now in full growth and need regular pulling, to weaken parent roots.

Or you can lay with cardboard or polythene on the surface, as long as , when you have larger spaces between plants such as squash.

Farmers must have sprayed this noxious weedkiller onto a lot of grass last summer, and gardeners probably used a lot of lawn weedkiller. The horrible pyralids are in so much manure and so many brands of compost! Check my video to see how it affects plants – many gardeners are suffering this without realising the cause.

I have seen or heard of (including photos) problems from Humix organic manure, Westalnd Jack’s Magic, Country Natural Manure, Bed-Down rapeseed straw bedding (!!). Put photos on social media if you can, let the compost suppliers know too.