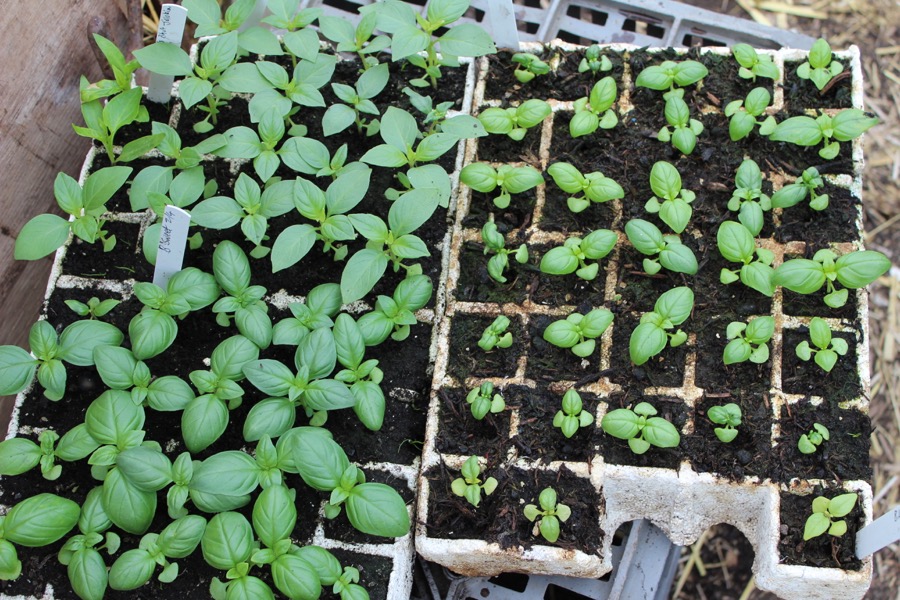 December was extraordinarily warm and especially by night, with no frost at all. So Brussels sprouts and leeks are cropping well, I am picking early purple sprouting, weeds are germinating, wild flowers are flowering and salads have not stopped growing. Slugs, caterpillars and birds are happy too!

Rainfall was average here for December, in sharp contrast to the north of Britain’s floods, and drought conditions over much of mainland Europe.

Its the quietest time of year, except for those who are starting new plots and doing landscaping work, always assuming the weather allows that.

So its a chance to prepare for some good sowing and propagation, starting in mid February. Remind yourself of sowing dates on my timeline, and that there is no advantage in sowing anything yet except for Mammoth onions and broad beans if you have not already.

Find yourself a good one! There are valuable tips in Which? Gardening magazine, summarising their 2015 trials of different compost.

I have had problems with peat free composts: last year for example, I suffered disastrous results with Arthur Bower’s Multipurpose Compost.Its woody wastes produce chlorides which mop up the nitrogen before plants can access it – see the basil photo for how this stunts growth.

Its amazing that measurably poor products are widely sold, so “buyer beware”. Arthur Bower (Sinclair) have recently been bought by Westland so their products may improve, but Westland’s own score was low in the Which? tests. Its frustrating, these guys are professionals!

Article: It may be time to hang up your spade